We went to Peter Pan Bistro on a whim since we had some time to kill before a show. I should mention that I have ALWAYS wanted to go to Peter Pan Bistro or at least since I was a kid shopping with my mom on West Queen West. It is undeniably one of the last fixtures of this neighbourhood. A neighbourhood that is sadly fast resembling an outdoor extension of The Eaton Center. It is hard to pass by it and not turn to take a peak inside. The long marble bar, oak floors and tin ceiling are original to the building and are over a hundred years old. The Art Deco booths and light fixtures were added in 1936 when it was taken over by the Woo family who also changed its name from "The Savoy". 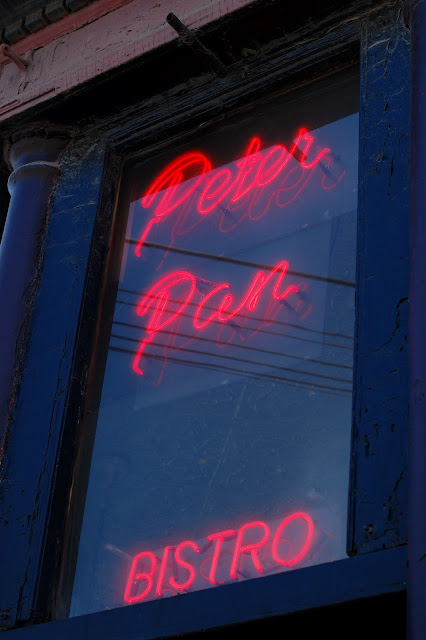 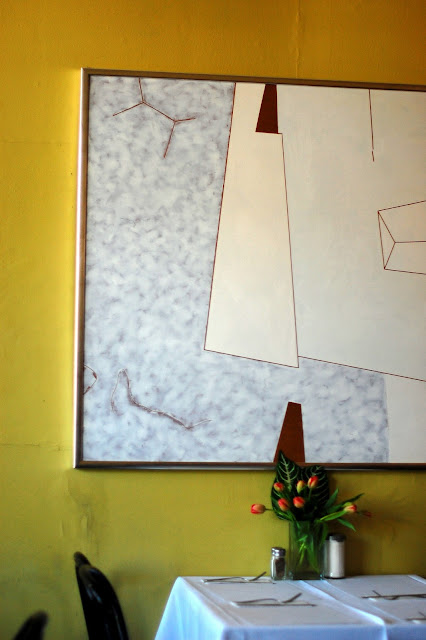 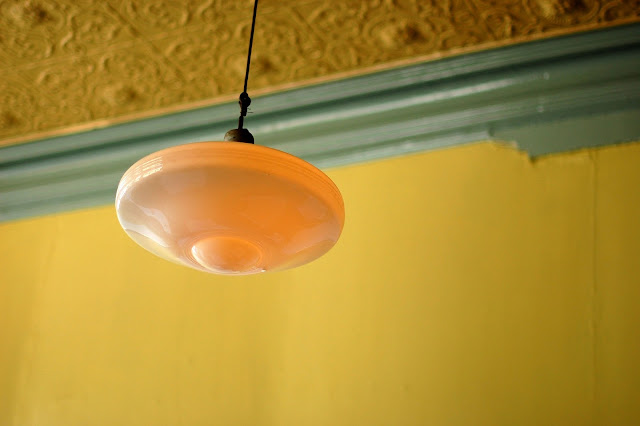 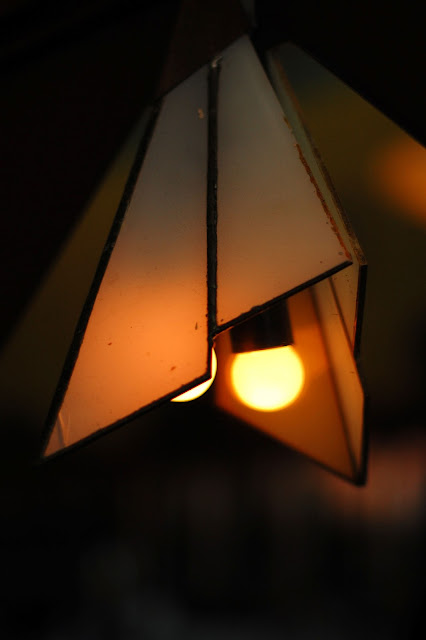 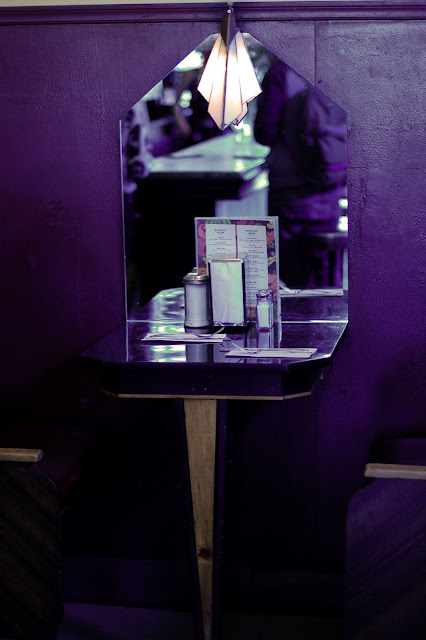 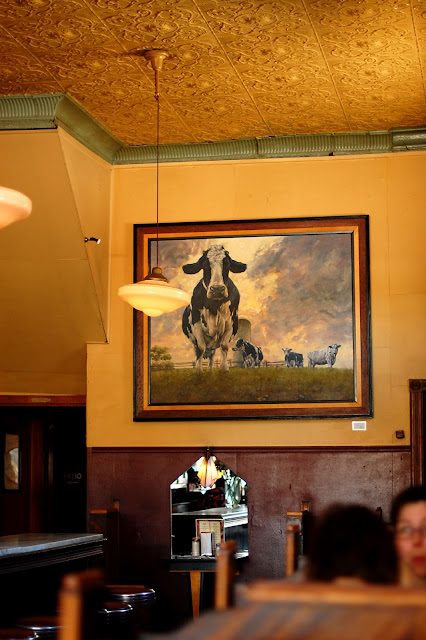 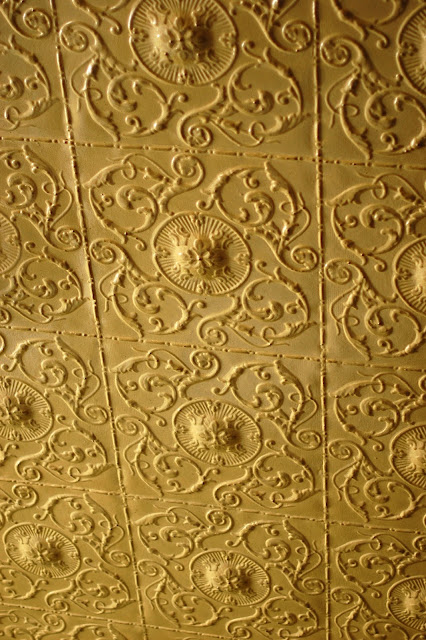 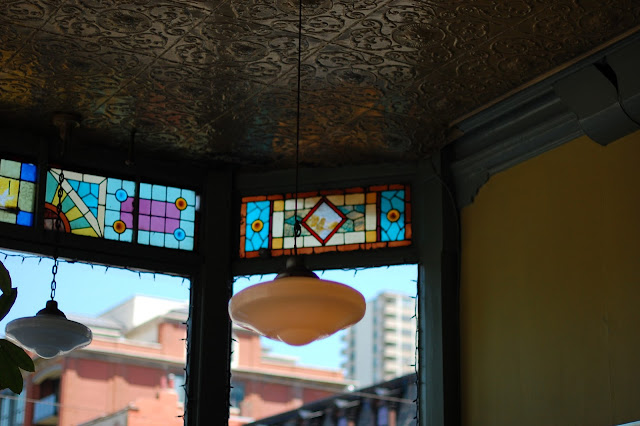 We were given some warm cheesy focaccia bread to start which was nice and unexpected. 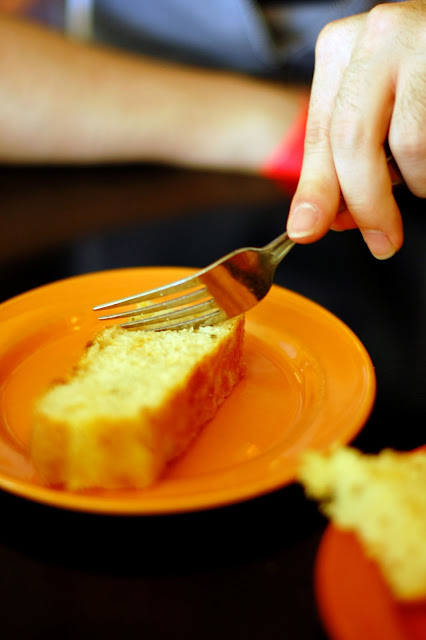 I ordered a latte and instead was presented wit a metallic tasting filter coffee topped with a weak foam. I have no idea how the drink I received came into being but it was definitely not a latte and it tasted awful. I'm a pretty simple person, give me good coffee and I won't forget. I know that this place isn't a cafe and so one shouldn't have high hopes for decent coffee. I am however one of those strange people that drinks coffee throughout the day and sometimes with meals. 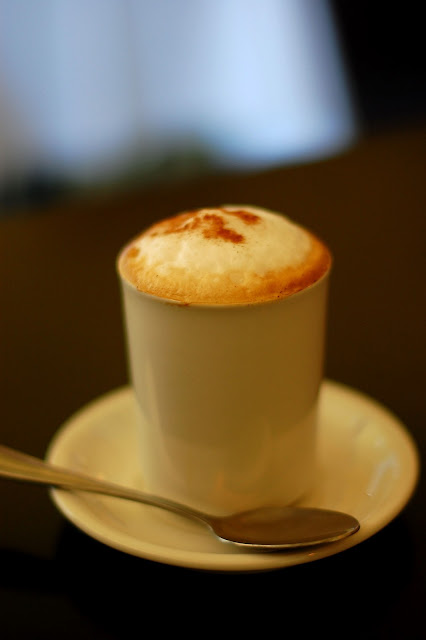 For my main dish I ordered the Caesar salad with jerk chicken. I was pleasantly surprised to find that the Caesar dressing was homemade just as it should be. The chicken was not that reconstituted plastic crap that you sometimes get in chain restaurants and the jerk rub appeared to be homemade. It was spicy enough to give a nice tingle in the back of the throat but was not overwhelming. My companion ordered the quesadillas. He was very impressed with them. It tasted as though the tortillas were lightly brushed with oil and then baked with the fillings inside. This is just my theory and I could be totally wrong but the main thing is that texture was different than your average quesadilla and it was nice. My dining companion also remarked that the sweetness of the corn, red peppers and the mild salsa provided a nice contrast to the saltiness of the cheese. He rates it amongst the top thee best quesadillas he has ever had. 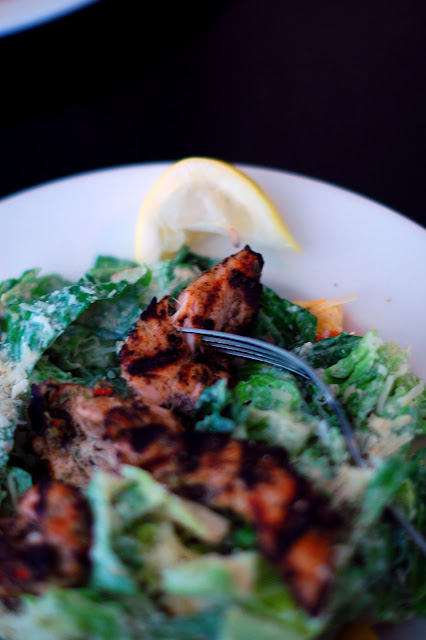 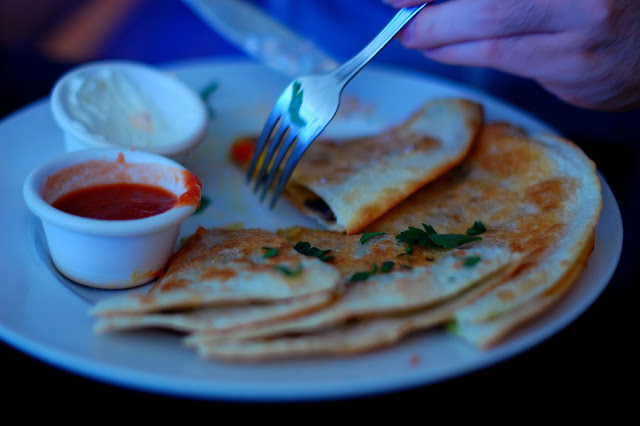 My dining companion ordered the Tiramisu for dessert (I tried to warn him that they are seldom good in restaurants). My choice of dessert was simple, I saw a creme brulee so I ordered a creme brulee. The Tiramisu was best described as being flat. It was dry and I could not detect even the merest hint of booze within it. Traditionally it is made with Marsala wine but in a pinch most any fortified wine or liqueur will work too. It reminded me of every single bad store bought or restaurant ordered Tiramisu I have ever had in my life. But the creme brulee.... 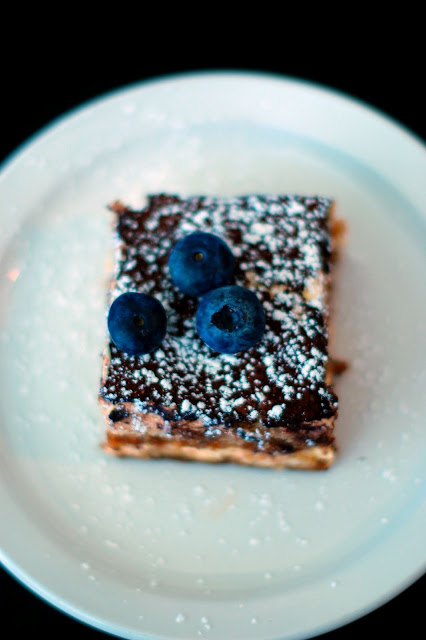 ...made everything better. The creme brulee du jour luckily for me was honey. This was beautiful and poetic.  A classic creme brulee with the subtle and warm  floral notes of honey. My only criticism would be that the sugar crust was slightly too thin for my liking. When I smack a creme brulee with the back of my spoon (Amelie style) I like it to fight back a little. That is just a personal preference though and I would still highly recommend this dessert to everyone planning on dinning here. 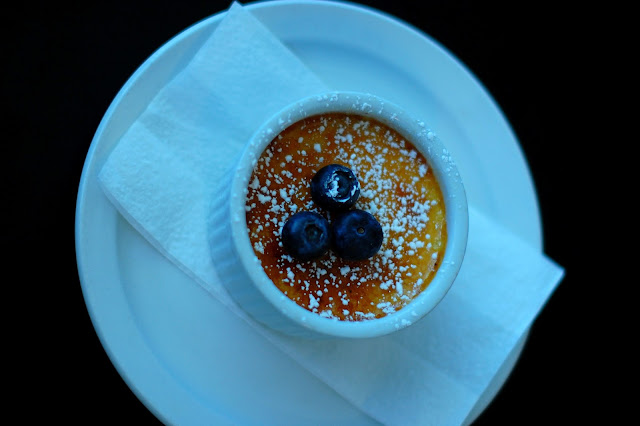 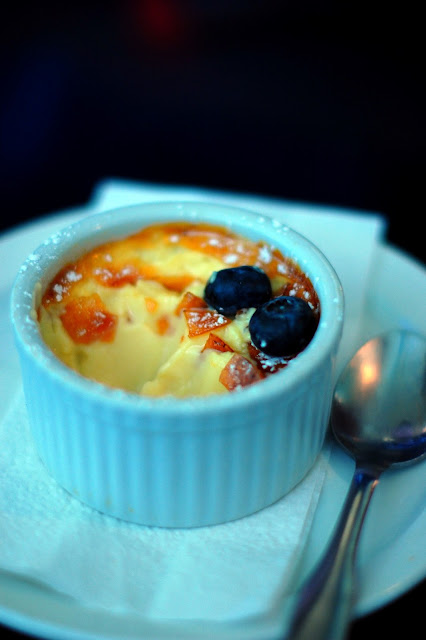 Peter Pan bistro seems like a good reliable place to take family for a weekend lunch. The service is  friendly and attentive and the atmosphere in this historic restaurant and building is truly unique. The art deco booths are stunning and I think at night with candles lit this place would also be good for a romantic dinner.